Looking around one’s vicinity, there are some things that are moving, such as clocks, fans, and automatic doors. Thinking anew, we notice that the movement of such things exists as the result of a function. The movement of a clock’s hands which indicates time, the oscillation of the fan which blows air in the right direction, the opening and closing of the door as it responds to people going in and out. Each movement has a clear purpose. Conversely, movement without a purpose is rarely produced.
I have been making and exhibiting “Interaction Sketch” as prototypes for learning the key points of movement via an actuator. From this experience, I have felt the unknown possibilities in the movement of things. Movement that has been produced liberated from purpose has fascinated people, surprised them, or caused them to have an attachment.
In “Interaction in Life,” I have introduced movement into everyday life. By actually experiencing these movements in life, it is possible to expect a reaction different from the possibilities attained in the exhibition. This is not the design of new daily products; it is the observation of changes in everyday interactions, and an attempt to explore the possibilities of movement.

“Interaction in Life” was nominated for 21st CAMPUS GENIUS AWARD. 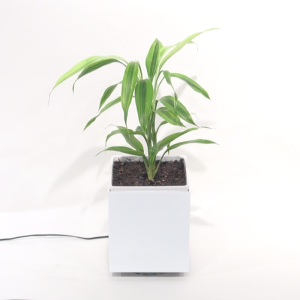 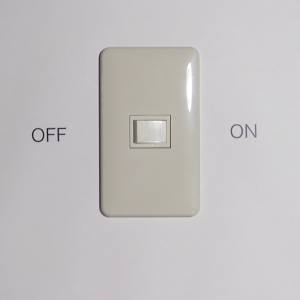